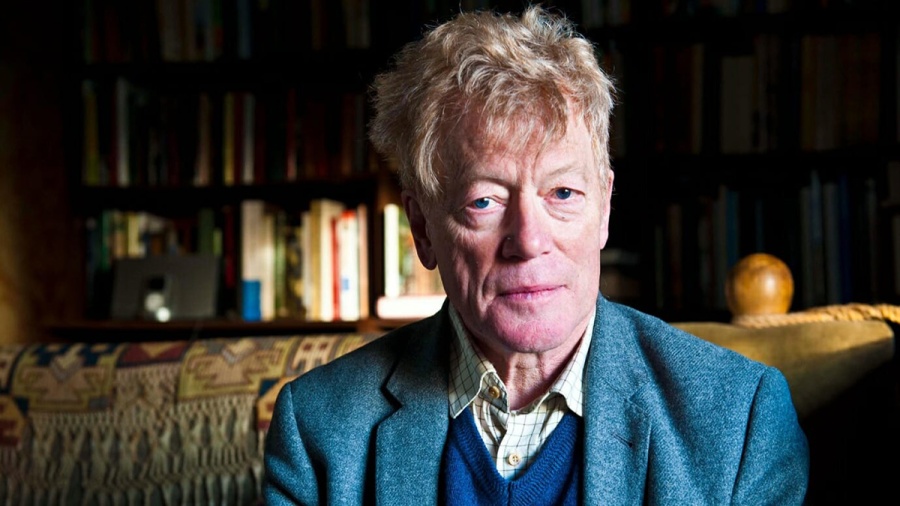 If ever I was tempted to think of myself as particularly clever, all I had to do to disabuse myself of that delusion was to read anything by Sir Roger Scruton.

Scruton was one of the most formidable intellects of our age. While perhaps not as easily read as, say, Christopher Hitchens or Clive James, Scruton had depth of erudition that probably surpassed both. If I found Scruton at times challenging to read, it was certainly not because, like his arch-enemies the post-modernists and other academic faddists, he deliberately wrote to obscure. Scruton was nothing if not enlightening. Rather his intellect was one of the sort of profundity that comes along but rarely. To read Roger Scruton was to frequently need a good lie-down and a think.

Reading Scruton, a religious conservative, did not come easily to my young, bien-pensant leftist self. Certainly, there were some of his ideas which I could never be reconciled with, such as his more reactionary attacks on homosexuality (views which, it must be said, he later distanced himself from), but, to paraphrase Hitchens’ observation about Thatcher, the uneasy but unbanishable feeling was that on some essential matters he was right.

Scruton came from humbly middle-class beginnings and his A-levels in pure and applied mathematics, physics, and chemistry won him a scholarship to Cambridge. Having intended to study science, Scruton instead switched to philosophy. It was during his PhD studies that he witnessed the 1968 Paris student riots – an event which lead him to embrace conservativism.

I suddenly realised I was on the other side. What I saw was an unruly mob of self-indulgent middle-class hooligans. When I asked my friends what they wanted, what were they trying to achieve, all I got back was this ludicrous Marxist gobbledegook. I was disgusted by it, and thought there must be a way back to the defence of western civilization against these things. That’s when I became a conservative. I knew I wanted to conserve things rather than pull them down.

Scruton walked the walk, too, becoming an active supporter of anti-Communist dissidents behind Eastern Europe’s Iron Curtain. As Douglas Murray writes, Not many philosophers become men of action. But with the ‘underground university’ that he and others set up, he did just that…If Roger and his colleagues had been largely leftist thinkers infiltrating far-right regimes to teach Plato and Aristotle there have been multiple Hollywood movies about them by now.

Instead, Hollywood sticks to the leftist script, making inane hagiographies about Communist traitors like Dalton Trumbo. Certainly not a conservative who dared criticise the intellectual demigods of the left, such as the Communist apologist Eric Hobsbawm, the “ignorant fraud” (as Camille Paglia calls him) Michel Foucault, and the reptilian Jean-Paul Sartre. Scruton also trenchantly criticised animal rights doyen Peter Singer’s vacuous utilitarianism. Worse – he supported Brexit!

Naturally, all this earned him the undying enmity of the leftist establishment.

But, as Scruton said:

The character assassinations continued, until the last year of his life. In 2019, the New Statesman published a particularly egregious hatchet-job that sought to cast Scruton as a racist, homophobe, Islamophobe…in other words, all the usual things that the left shout when they can’t mount a rational argument. Both New Statesman and Communities Secretary James Brokenshire, who sacked Scruton as the unpaid chair of Britain’s Building Better, Building Beautiful Commission within hours of the publication, later apologised.

Scruton continually rose above such cheap attacks by the sheer, astonishing force of his intellect. He was a man who appeared to know about absolutely everything…he seemed bigger than the age, writes Douglas Murray. More than that, Murray remembers, he was one of the kindest, most encouraging, thoughtful, and generous people you could ever have known.

More than just a conservative intellectual, Sir Roger Scruton was a constant champion of Western civilisation, and of the value of beauty and aesthetics in an increasingly philistine age. In the years to come, we are going to need his like more than ever.